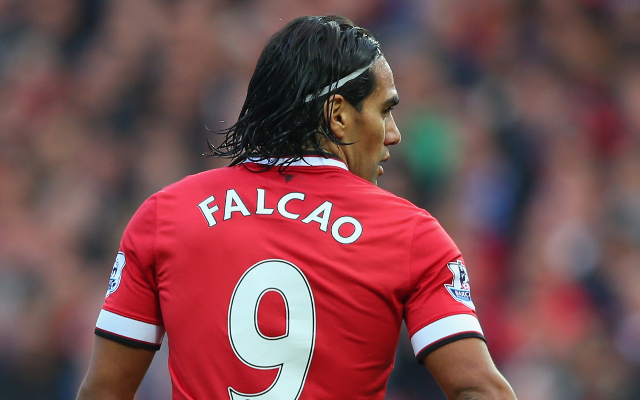 The Red Devils’ fine run of form came to an end courtesy of a 1-0 defeat at Stamford Bridge, in which Blues attacker Eden Hazard grabbed the winner in the 36th minute. The visitors dominated possession but could not make their rivals pay.

The Spain star could not do much about the goal after being left exposed, but he did celebrate when he thought Wayne Rooney had scored! Awkward.

The winger looked exactly that – a wideman being deployed as a full-back. Did his best but was off the pace for the goal and looked vulnerable when Chelsea countered.

Strangely the elder statesman of the two in the middle, Smalling coped fairly well with an ageing Drogba.

The youngster still looks raw on these big occasions, although he did test Courtois with one rasping shot.

Arguably one of his best games in a United shirt, especially when bombing forward in the first half. 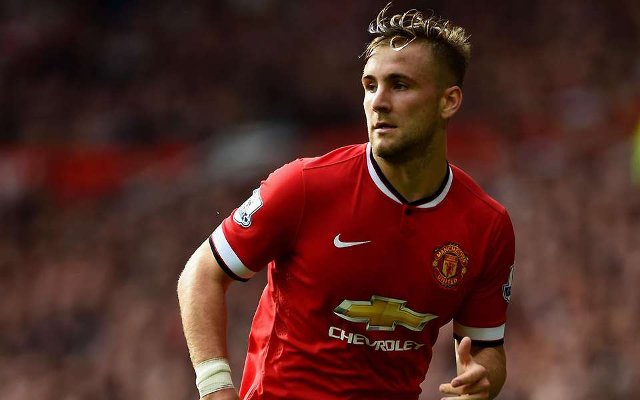