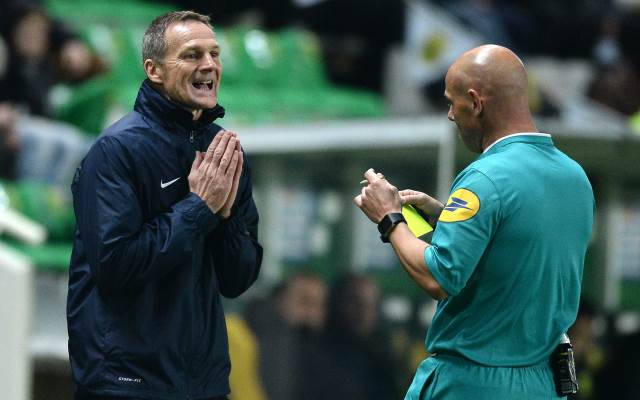 Ligue 1’s no-hopers FC Metz and Racing Club de Lens come go head-to-head in the top flight on Saturday evening with both looking to condemn the other to the drop.

Regardless of the outcome, both sides look destined for life in the second tier next season.

The doomed pair currently sit nine points from safety and, heading towards the end of the Ligue 1 campaign, it would take something special for either Albert Cartier’s Grenats or Antoine Kombourae’s Blood and Gold to escape the drop.

This match is arguably more important for Lens, who have played one game more than their fellow strugglers.

Metz may feel confident of picking up the points following their recent victory over another of the division’s battlers, Toulouse.

That 3-2 victory once again exposed the side’s weak underbelly, but if Modigo Maiga—the on-loan West Ham United man who scored a hat-trick that day—can continue his fine form, a miracle escape might not be impossible.