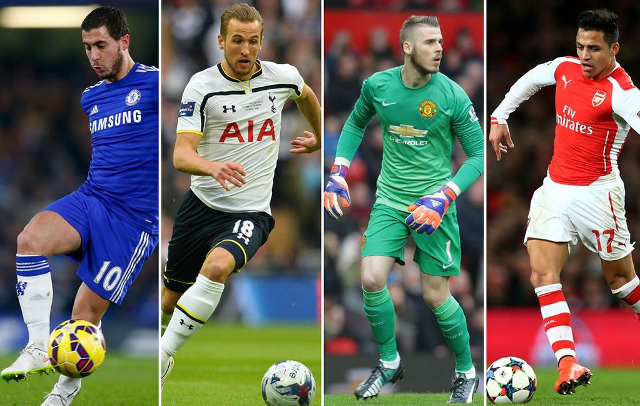 The definitive list: CaughtOffside’s 50 best Premier League players for the 2014/15 season as it draws to a close…

An underrated defender who has been consistently solid for Southampton in their excellent season, Jose Fonte makes it into our top 50.

A talented young right-back who has caught the eye for Arsenal, Hector Bellerin looks a great prospect for the future after this breakthrough season.

A defender who always achieves great stats, James Tomkins of West Ham has earned his place on this list.

One of QPR’s better players in this disappointing season, Leroy Fer has done a good job for Rangers in midfield.

On loan from Barcelona, Alex Song has shown some of his best form for the Hammers this season, looking back to his best.

Another player revitalised at Upton Park, Stewart Downing has been hugely improved this term with some fine midfield displays.

Now an England regular, Fabian Delph has been superb for Aston Villa throughout this difficult season for the club.

A striker back to his best after injury, Christian Benteke would surely be higher if he’d played more this term. 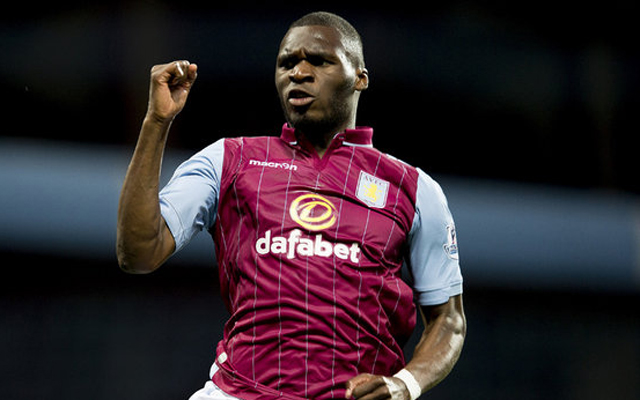