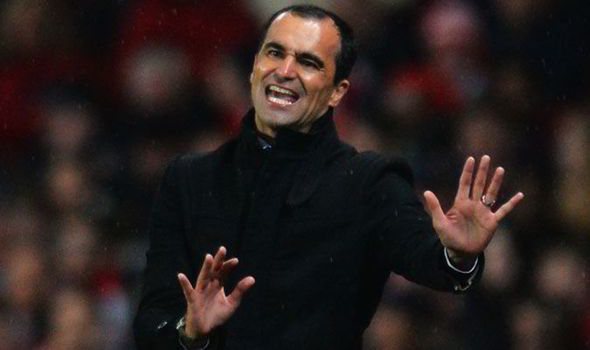 West Ham bosses will look to Everton manager Roberto Martinez, should they decide to get rid of controversial manager Sam Allardyce at the end of the season, according to The Express.

Once a target for the England job, Allardyce is under pressure at Upton Park due to his style of football despite leading the club to potential European qualification.

The Hammers enjoyed an impressive start to the Premier League season, which saw them flirt with the top four places and possible Champions League qualification, though they have since fallen away after incredibly inconsistent form.

As a result, the West Ham board are now on the lookout to replace their manager and are making Martinez their number one target as they believe they would be able to lure him away from Goodison Park.

The board had considered former Manchester United manager David Moyes as the man to take up the reins in east London, though since taking over at La Liga side Real Sociedad, he would prefer to stay in Spain. 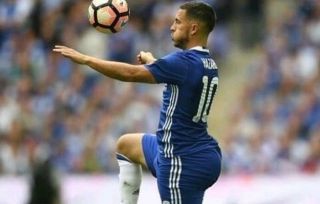