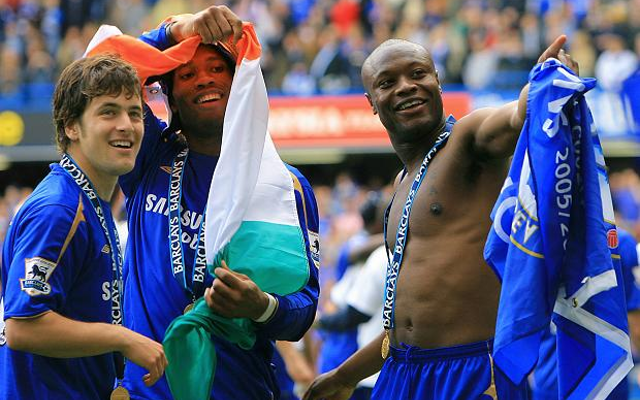 Chelsea meet Manchester United this afternoon with a chance to all but wrap up the Premier League title if they beat the Red Devils, which will bring back memories of a classic from 2006 when Jose Mourinho’s men beat Sir Alex Ferguson’s side 3-0 to confirm their status as champions that season. Here’s a look back at the two sets of teams from that day and where they are now…

Petr Cech – Chelsea’s number one that day, the Czech Republic shot-stopper went on to enjoy a great career with the Blues but is no longer first choice as of this season after losing his place to Thibaut Courtois.

Edin van der Sar – A Manchester United legend who helped the club back to dominance with a title win the following season, who then retired from the game in 2011. He currently works at his old club Ajax as a marketing director.