With Chelsea taking another big step closer to Premier League glory with a 1-0 win over Manchester United on Saturday, here’s a look at their six signings this season and how they rank in terms of impact made on the club in their bid to be crowned champions, from worst to best… 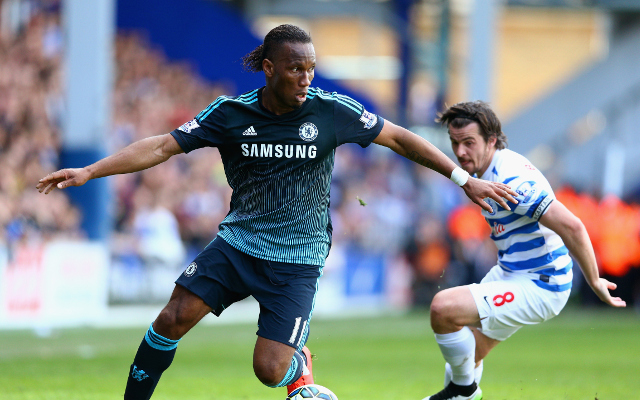 Panned for his performance against Queens Park Rangers last week, Didier Drogba looks way past his best at the age of 37 and has probably played more games than expected. For a backup, the Ivorian is not a bad option, but this should surely be his final season in a Chelsea shirt, making it all the more baffling that the club sold a top youngster like Romelu Lukaku last summer.