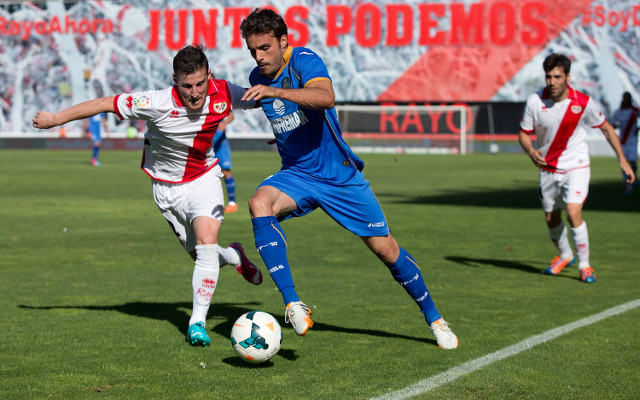 La Liga outfit Getafe are down to only 11 fit outfield players following a string of injuries and a transfer ban.

AS reports that the Spanish side have resorted to calling upon the services of five players from their academy for the upcoming game against Levante.

They also have three goalkeepers, two of whom will take up space on the substitutes’ bench.

The Spanish league has banned Getafe from adding to their squad through player transfers, due to their debts, meaning they are now forced to rely on a number of teenagers who would otherwise have been deemed nowhere near ready for the rigours of La Liga.

Both regular centre-halves are suspended, with Emiliano Velazquez having been sent off at San Mames and Alexis on his fifth yellow card of the campaign.

Franco has done well to guide his team to 13th in the table considering his lack of resources. 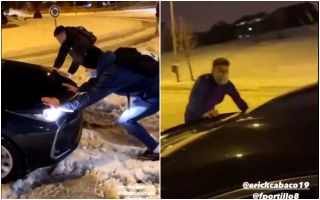