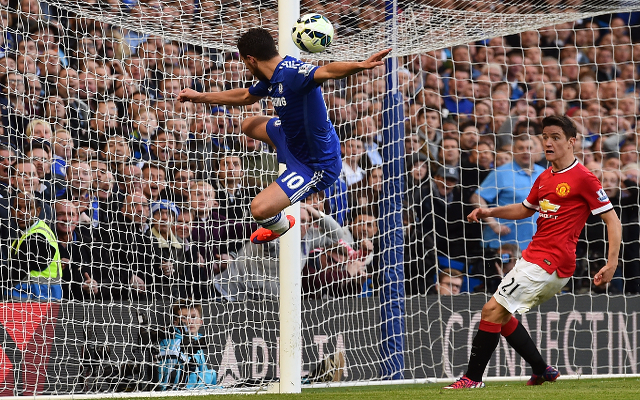 Arsenal legend Theirry Henry waxed lyrical over Eden Hazard following his man of the match performance against Manchester United, with the Frenchman claiming that he’s witnessed a complete change in the Chelsea man’s performances over the past few months, he said on Sky Sports.

Hazard’s majestic qualities were always evident since his arrival on these shores, but following Jose Mourinho’s arrival, the Portuguese coach has constantly attempted to make Hazard realise his full potential (via the Daily Mail).

That moment has come for Henry and whilst completing his punditry duties for Sky, the Arsenal icon believes that Hazard is now starting to stamp his authority on the Chelsea side.

“I had my doubts, because sometimes he doesn’t take the game by the scruff of the neck,” Henry said.

“I think he took his game to another level in the last two months or so.”

That is high praise from a player who dominated this league for almost a decade and it seems as though the Premier League might have found its heir apparent to Thierry Henry.

Hazard is likely to swoop all the individual awards available to him come the end of the season.