West Bromwich Albion striker Saido Berahino has been photographed inhaling legal high nitrous oxide in a report from The Sun.

The 21-year-old England hopeful is seen as a top young talent in the Premier League, but has been plagued by off-the-pitch incidents such as these throughout his career so far, earning something of a reputation as a bad-boy.

Berahino is not the only big-name player to be caught experimenting with laughing gas, with Liverpool winger Raheem Sterling also making the headlines for these reasons last week.

It remains to be seen what action will be taken against the player, who has already been warned about his behaviour by West Brom, who fear he may waste his superb potential by continuing to engage in unwise activities away from the playing field. 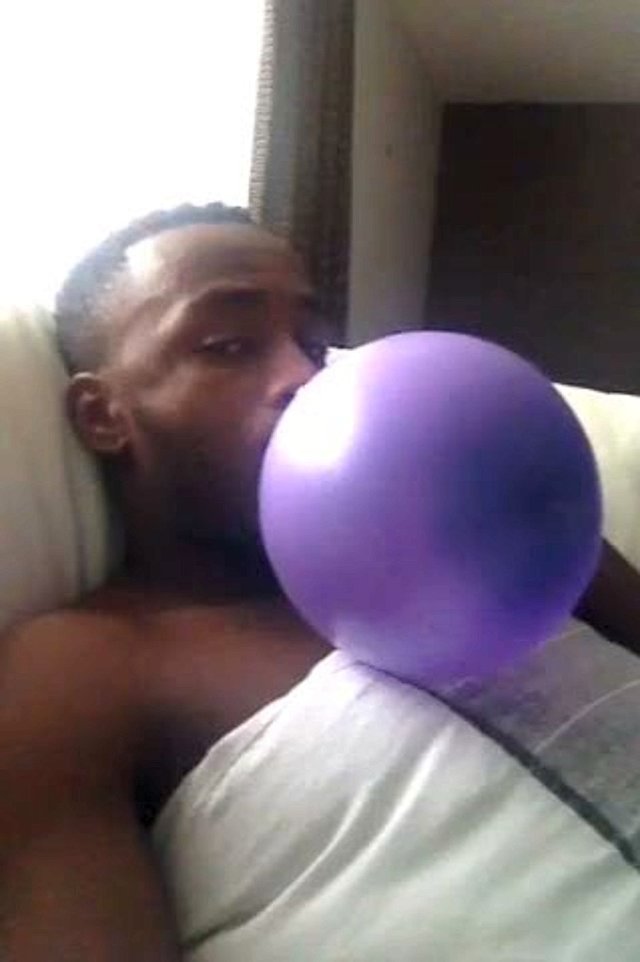