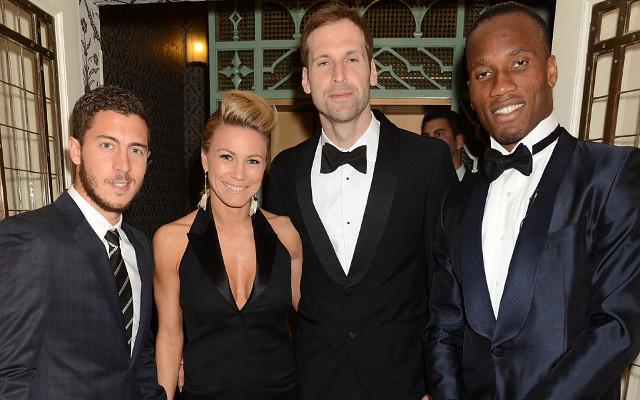 The Chelsea team were in high spirits following their victory over rivals Manchester United at Stamford Bridge on Saturday evening, as they continued their celebrations at the Didier Drogba Foundation Charity Ball later that night.

As expected, Chelsea were in buoyant mood knowing that they are just two victories away from securing the Premier League title before the end of the season.

A few of the Blues players also brought along their partners for the charitable event. Take a look at some images below courtesy of the Daily Mail. 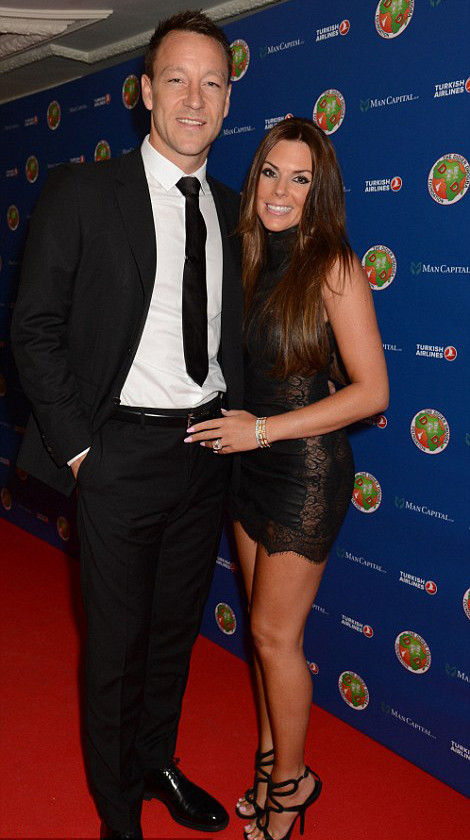 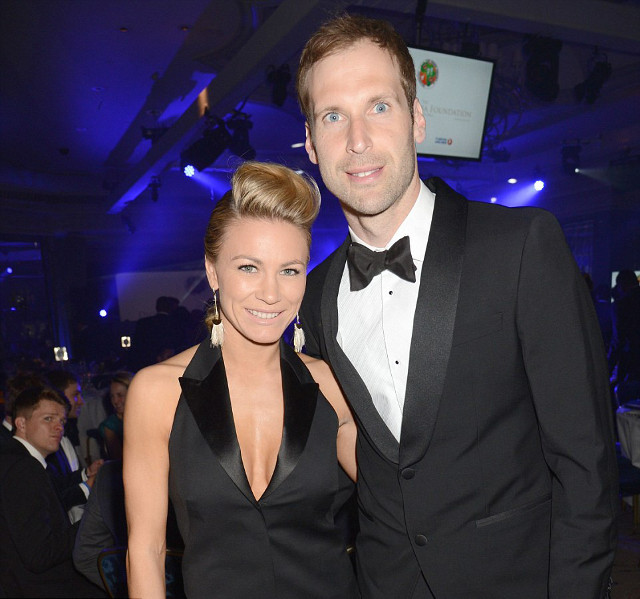 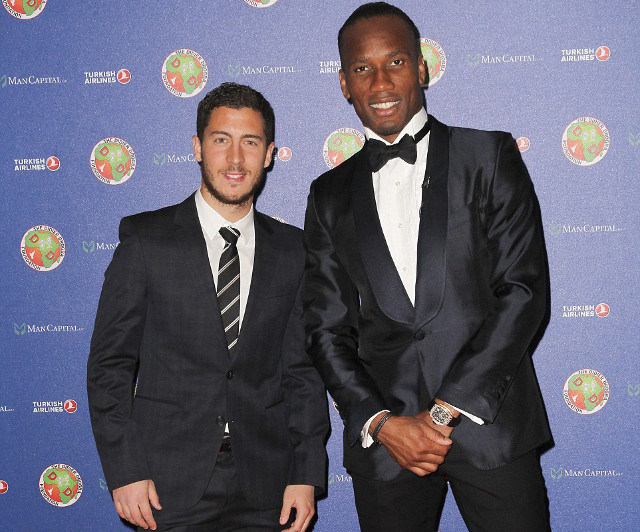 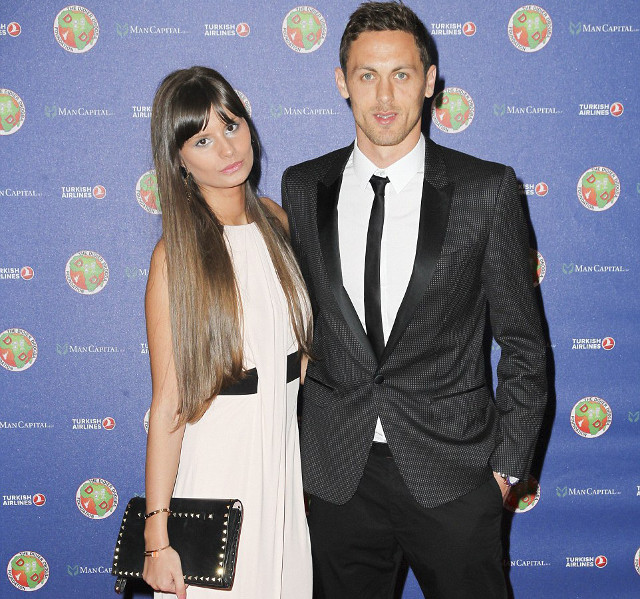 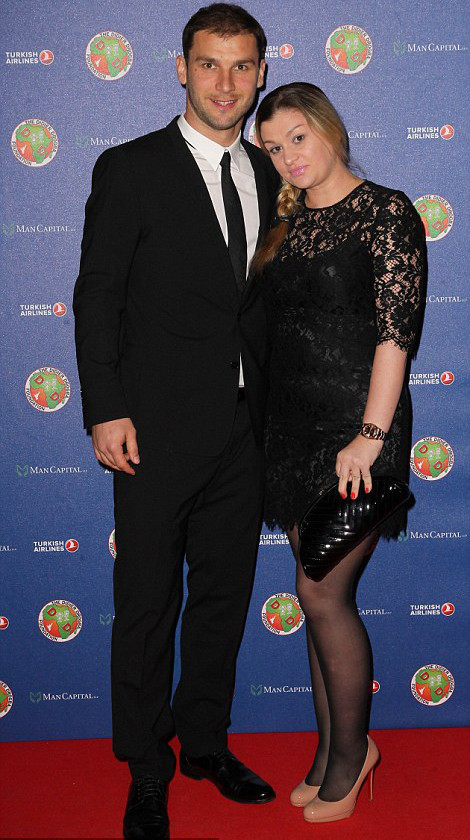 The Didier Drogba foundation was set up by the striker to change the lives of young Africans, and all money raised from Saturday’s event will go towards helping to provide better healthcare and education to children in the country.