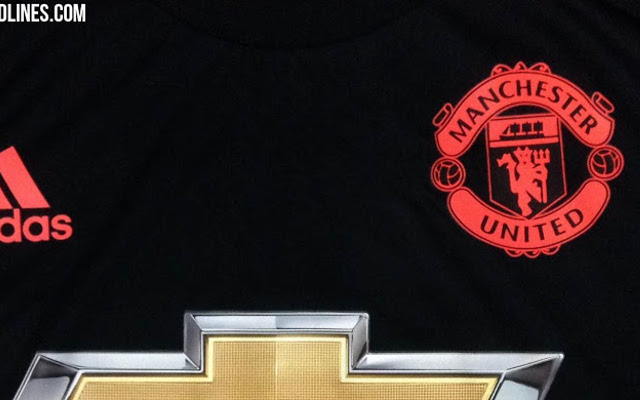 Manchester United fans could be forgiven for casting their eyes to next season, following their 1-0 loss to Chelsea at Stamford Bridge which realistically put the Premier League title beyond their reach.

The signs are certainly encouraging for Red Devils fans who are finishing the season strongly and look set to regain their Champions League spot after Louis van Gaal seems to have invigorated the side.

If management can make quality additions to the squad and the current players can produce a similar level of performance as in the second half of the season, a league title challenge looks like a realistic possibility, with fans of the Old Trafford side once again getting excited about their team again.

The hype surrounding the 2015/16 Premier League season has spilled over into their impending kit launch with many loyal supporters clamouring to see it and rush out to buy one.

Brand new images have been released of the third kit for next season, with looking as though new providers Adidas will produce a classic all black kit, with orange accents on the sleeves and shorts. 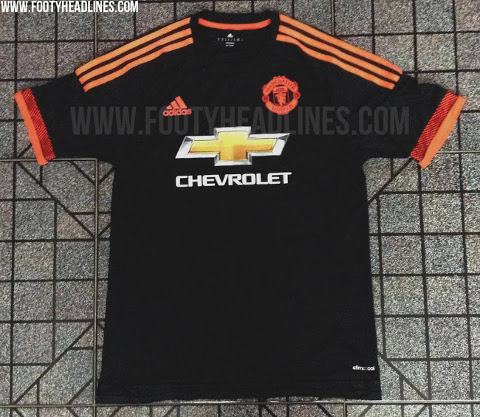 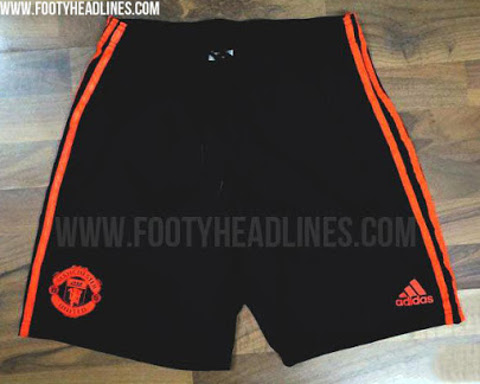 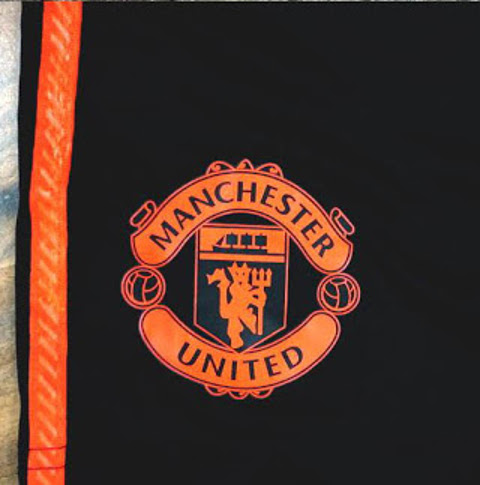