Chelsea midfielder Josh McEachran was the latest person to suffer from celebrity heartbreak as he split up with his Coronation Street actress girlfriend Brooke Vincent after getting together in 2011.

It is said that the pair couldn’t deal with the strain that long distance put on their relationship following the 22-year-old’s loan to Chelsea’s feeder club, Dutch side Vitesse Arnhem.

Vincent and McEachran have split up previously, following a series of arguments, but decided to get back together and we can’t rule out the same thing happening again with both parties claiming they still have feelings for each other.

We’d wager that the Chelsea player will soon come crawling back to the Corrie star, especially after looking at the image gallery we’ve put together of Brooke Vincent.

McEachran has hardly pulled up any trees at the Dutch club, playing in just 12 games, scoring no goals and assisting just two – so he could yet come back to the United Kingdom.

Here are our favourite pictures of the soap star stunner: 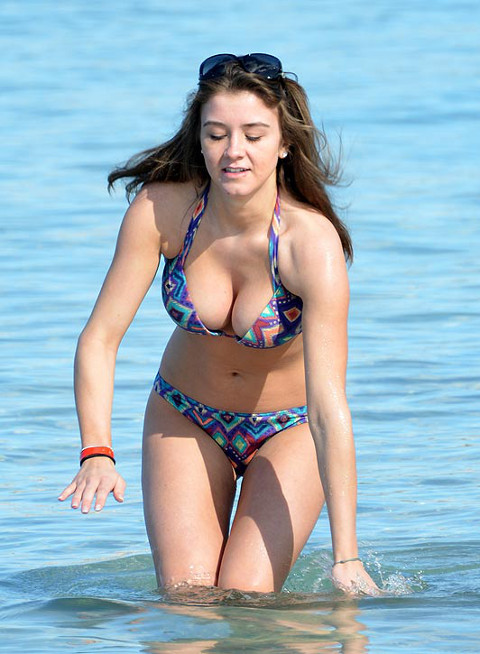