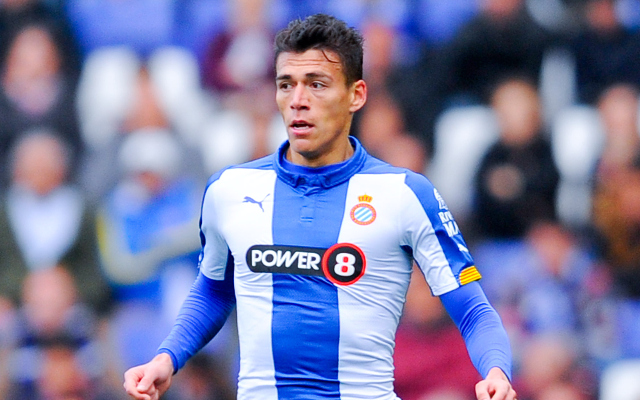 Espanyol defender Hector Moreno has reportedly told his agent to make a transfer to Arsenal in the summer a reality.

The Mexico international, who has been on the radar of Louis van Gaal as well as Arsene Wenger, has been swayed by rumours linking him to the Premier League.

According to the Express, Moreno has asked his agent to start putting together a deal that could see him line up alongside the likes of Mesut Ozil, Alexis Sanchez and Olivier Giroud at the Emirates Stadium next season.

The 27-year-old has also been linked to Manchester United, but the reports say that the centre-back has his sights set on Arsenal, not the Red Devils.

Since returning from a long spell on the sidelines after breaking his leg at the 2014 World Cup during Mexico’s defeat to the Netherlands, Moreno has gone on to star in La Liga, making 20 appearances in all competitions this campaign.

The Metro report that the defender is prepared to force through an exit from Espanyol, but the club are after £15m for the defender.