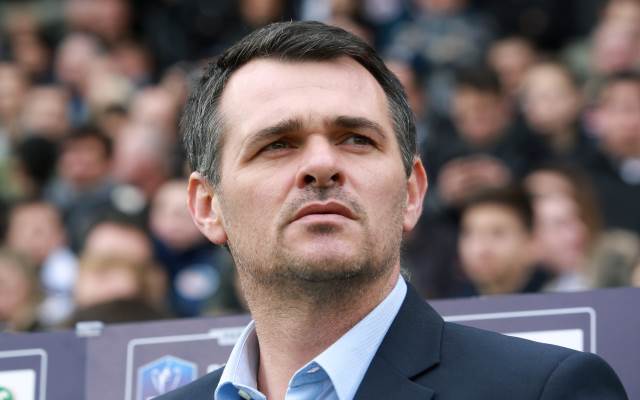 Two of the division’s in-form sides will go head-to-head when LOSC Lille and Girondins de Bordeaux meet on Sunday.

Both of these two sides retain European ambitions and SC Bastia’s failure to win the Coupe de la Ligue means that the fifth-placed side in Ligue 1 will earn a spot in the third qualifying round of the Europa League.

For Lille, this is a difficult—but not impossible—task. They sit nine points behind Saint-Etienne in fifth with six games to play, but will be conscious of the fact that ASSE still need to face the likes of Olympique Lyonnais and Montpellier Herault.

Bordeaux will surely be quietly confident of muscling into the Europa League spots and ousting either Saint-Etienne or Olympique de Marseille, who they beat 1-0 last Sunday evening.

After that triumph, Willy Sagnol’s side have the wind in their sails. They have won four of their last five, and could end Sunday in equal on points with fourth-placed OM with 33 games played.