Liverpool have reportedly made an £18m bid to sign AS Roma starlet Juan Iturbe this summer as Brendan Rodgers eyes a move for the promising Argentine attacking midfielder.

The 21-year-old has not had the best first season in a Roma shirt, managing just three goals and three assists in all competitions despite really catching the eye at his previous club Hellas Verona.

Arsenal have also been mentioned as potential suitors for the skillful playmaker, though it seems Liverpool are leading the race for his signature at the moment, according to claims in the Metro.

Liverpool boss Rodgers is understandably keen to improve his attack for next season after a difficult campaign this term, with the club badly missing their star player Luis Suarez after his move to Barcelona, and with new signings such as Mario Balotelli and Rickie Lambert failing to make the desired impact.

It remains to be seen if £18m will be enough to bring Iturbe to Anfield, but the Reds are seemingly working on a deal. 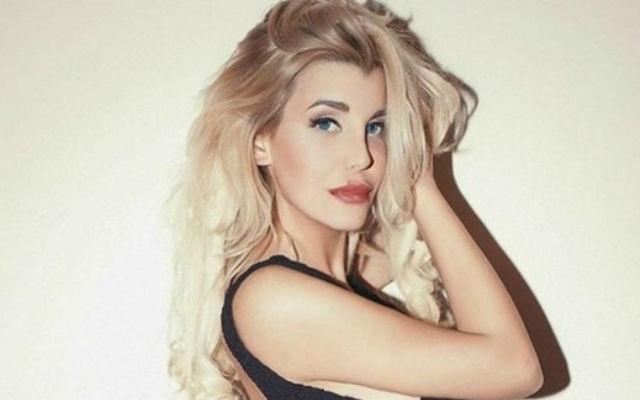