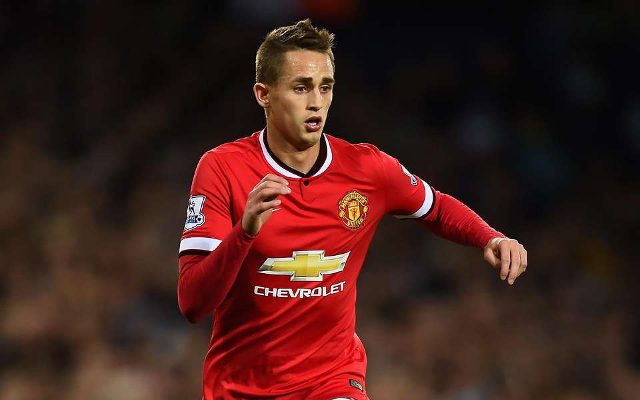 Manchester United are keeping an eye on Ilkay Gundogan’s situation at Borussia Dortmund ahead of the summer transfer window after Jurgen Klopp’s departure from the club.

The German tactician is set to leave his post at the end of the season, meaning United could be successful in luring one of their star players away, with Gundogan seemingly the main focus of Louis van Gaal’s attention.

The 24-year-old has been linked with a number of big clubs in the past after making a name for himself under Klopp at Dortmund, and looking potentially like one of the best defensive midfielders in Europe.

United are concerned about Michael Carrick’s injury record in recent times, and The Sun claims Gundogan is seen as the ideal player to come in in his place, or even to play alongside the England veteran.

It is also mentioned that Adnan Januzaj is set for talks over his future at Old Trafford after a significant lack of playing time in the first-team this season. 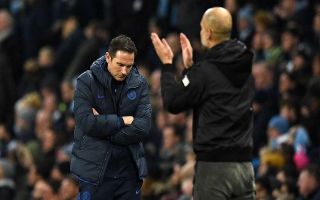 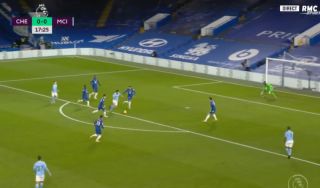 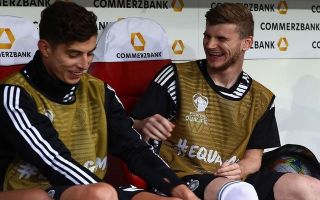 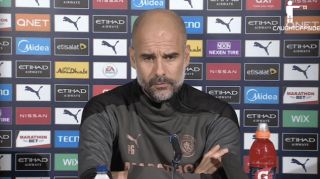