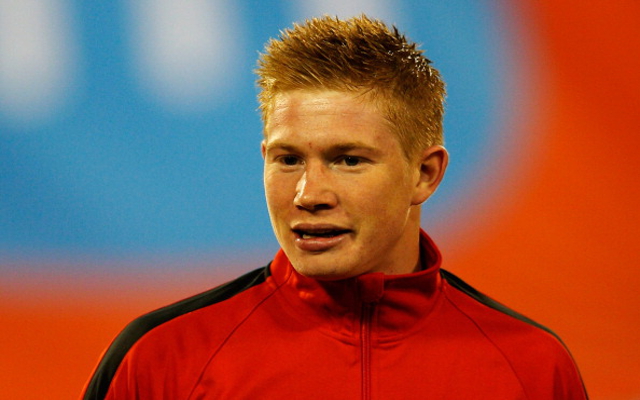 A look at how Manchester United could line up next season if they make the desired changes to their starting lineup in the summer transfer window, with Louis van Gaal seemingly keeping his eye on three exciting Belgian talents to improve the team in key areas, plus a raid on Premier League rivals Southampton…

A player United will be hoping to keep, David de Gea should line up in goal again for the Red Devils next season after a superb year this term.

Brought in from Southampton, Nathaniel Clyne appears to be one of United’s first-choice signings to play at right-back next season.

A player who has impressed in a variety of roles this season, Daley Blind perhaps looks best suited to playing left-back in this team. 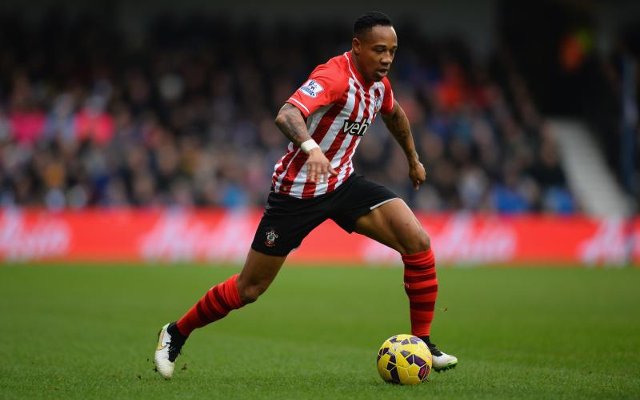