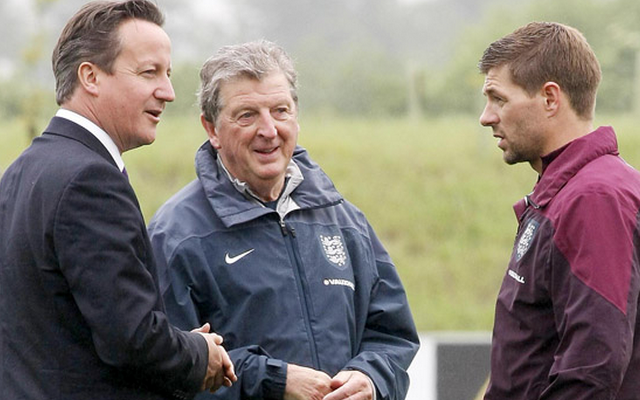 British Prime Minister, and Aston Villa fan, David Cameron has tweeted a congratulatory message to Tim Sherwood’s side after they secured a place in the FA Cup final following a stunning victory over Liverpool.

The Conservative Party leader is busy with the General Election coming up in May, but found the time to praise his beloved Midlands club, tweeting these words of praise:

Congratulations to @AVFCOfficial on reaching the #FACup final. A tremendous achievement.

Steven Gerrard saw his hopes of a fairytale ending to his Liverpool career destroyed, as Aston Villa sealed a place in the final for the first time in 15 years, dashing the departing Anfield legend’s hopes of lifting the trophy before leaving his boyhood club in the summer.

The Reds took the lead early on through Philippe Coutinho, only to quickly concede two goals from Christian Benteke and Fabian Delph, which has left Brendan Rodgers with some serious questions over the dismal performance of his team.