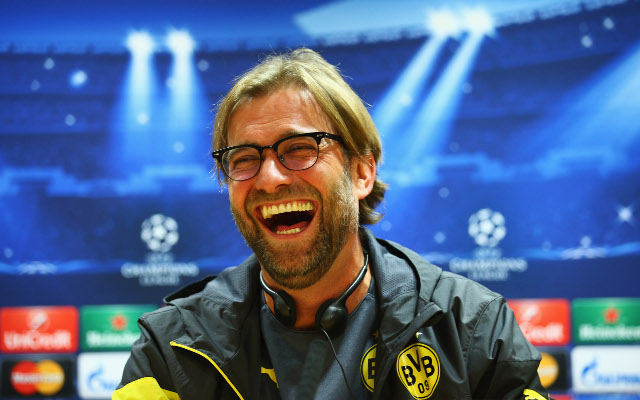 Departing Borussia Dortmund manager Jurgen Klopp has already rejected the first of what is likely to become many approaches from Premier League clubs. However, the side in question may come as a bit of a surprise.

According to the Daily Mirror, West Ham decided to chance their arm by an offering the managerial position to the German, despite not clarifying the future of their current boss Sam Allardyce.

However, the Mirror suggest that despite the 47-year-old turning them down, Allardyce’s contract will still be terminated at the end of the season, after a terrible year for the Hammers.

Upton Park spent most of the first half of the campaign rocking, as the club sat in the top four on Christmas Day. But, since the New Year their form has been on alarming decline, one that will prove fatal to Allardyce’s career at the club if the reports are correct.

The side have only won twice – both against clubs battling to beat the drop – and now sit on the brink of falling into the bottom half.