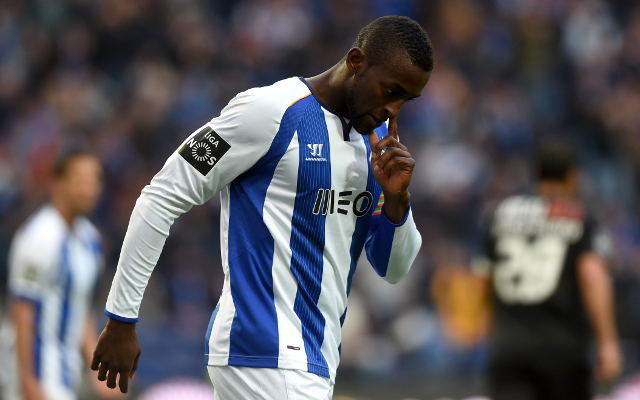 Man United are reportedly taking a keen interest in FC Porto forward Jackson Martinez according to the Daily Mail.

The 28 year old is looking to secure a high-profile summer switch and Old Trafford scouts have been tracking the South American in recent weeks.

Martinez is into his third season at FC Porto and netted in their superb 3-1 win over Bayern Munich in their Champions League quarter-final first leg clash earlier in the month.

The Daily Mail claim that FC Porto are ready to sell Martinez for around £30m and Martinez is one of a host of strikers Louis van Gaal is reportedly interested in.

Martinez has netted 86 goals in 122 appearances for FC Porto and is the type of powerfully built marksman who could well thrive in the Premier League.