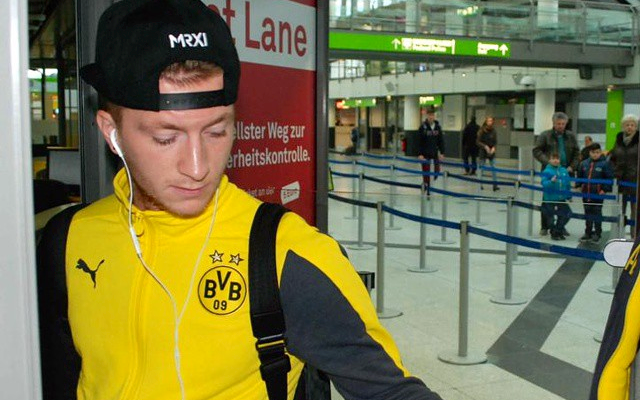 Barcelona and Real Madrid look to be leading the race to sign Borussia Dortmund forward Marco Reus after opening talks with the player’s agent over a summer transfer.

Although Barca are banned from signing players in the next transfer window, they appear to be making moves to lure the world class German international to the Nou Camp as they look to beat a whole host of top clubs to his signature.

According to Spanish source Sport, Real are also talking to Reus’ representatives, while Premier League clubs like Arsenal, Chelsea, Manchester United and Manchester City are also still keen on snapping him up.

With manager Jurgen Klopp set to quit Dortmund at the end of the season, Reus’ future has been thrown into doubt as well, despite the 25-year-old having a contraxct with the Bundesliga giants until 2019.

It is said that Reus would cost around £25m, which looks a bargain given his fine form for club and country in recent years.