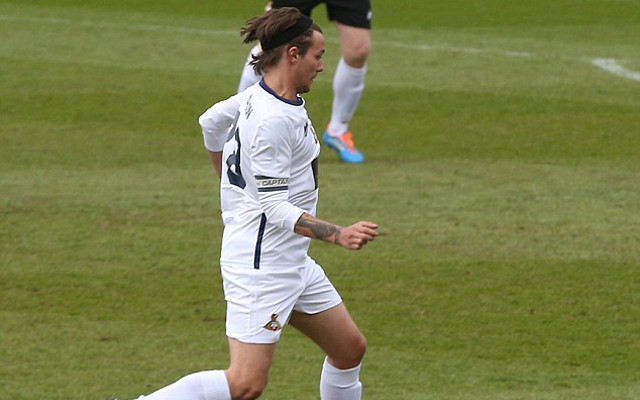 One Direction star Louis Tomlinson captained Doncaster Rovers in a legends match for charity on Sunday, reports the Daily Mail.

The popstar was playing against a side skippered by long time Rovers ace James Coppinger, and the professional led his team to a 7-4 win over the 23-year-old’s XI. This is despite Tomlinson’s team scoring first in the encounter.

The band member is a long time fan of the League One side, and gets involved to help the side now and then. He even attempted to buy the club back in 2014, but ended up missing out on taking over according to The Guardian.

Th game was really for Coppinger though, who was being honoured for his long service to the team with the testimonial match. However, it would seem that most of the crowd was there for the singer! 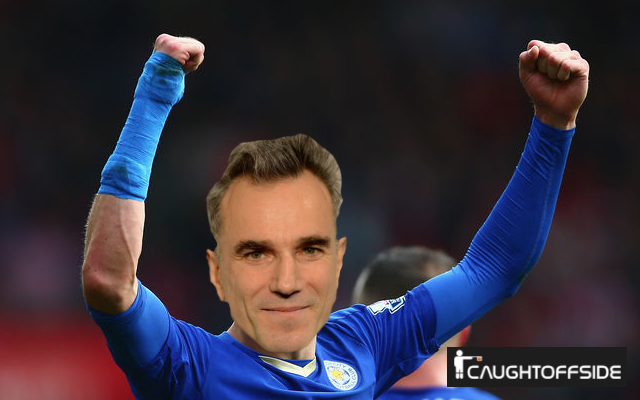 One Direction star lined up for lead role in Jamie Vardy film, but these five actors would be MUCH better! February 3, 2016 18:25
Leicester City FC