A best XI of this weekend’s action from both the Premier League and FA Cup semi-finals, with cup finalists Arsenal and Aston Villa perhaps unsurprisingly featuring heavily…

A goalkeeper in fine form to help West Brom to a 2-0 win away to in-form Crystal Palace, who created plenty of chances but were denied time and time again.

A vital defensive player for Chelsea as they held on to beat a strong Manchester United side 1-0 at Stamford Bridge.

An underrated player in this Aston Villa side, Kieran Richardson put in a real shift at left-back to keep Liverpool at bay in a thriller at Wembley. 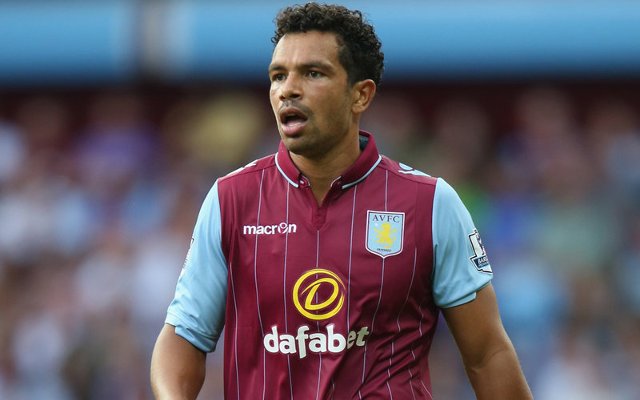