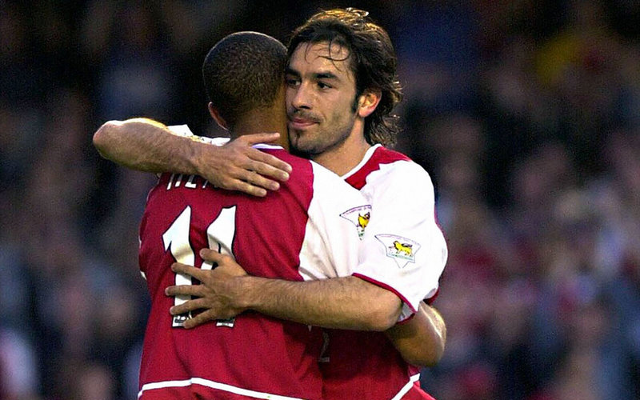 A look at the six best goal/assist combinations of all time in the Premier League, featuring great partnerships at the likes of Manchester United, Arsenal, Liverpool and Chelsea… 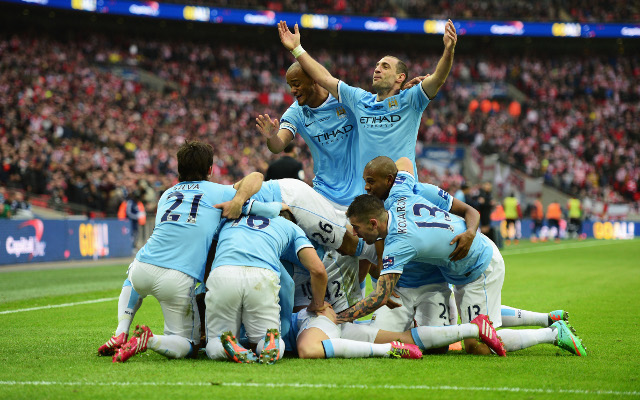 A surprise pairing, but Manchester City have found a lot of success through David Silva and Edin Dzeko’s combination play – even more than the duo you’d expect to see – Silva and Sergio Aguero, combining for fifteen goals in their time in English football.