PFA Players’ Player of the Year contenders Harry Kane, Eden Hazard and Alexis Sanchez are among the names that have proved the most valuable to their respective clubs this season.

Most interestingly, despite Sergio Aguero being joint highest Premier League scorer, the Argentine isn’t listed in the top 10.

READ MORE:
Twitter reacts as Tottenham star Harry Kane nets 30th goal of the season
Chelsea boss believes Eden Hazard is one of top three players in the world
Eden Hazard and Harry Kane among the PFA Players’ Player of the Year shortlist

The Telegraph have put together a list of the the Premier League players who have earned their sides the most points this term. Have a read of the list below…

Despite netting a rather uninspiring seven times this season, his goals have proved crucial to his team – as he has scored winners against Arsenal, Tottenham, Swansea and Queens Park Rangers. 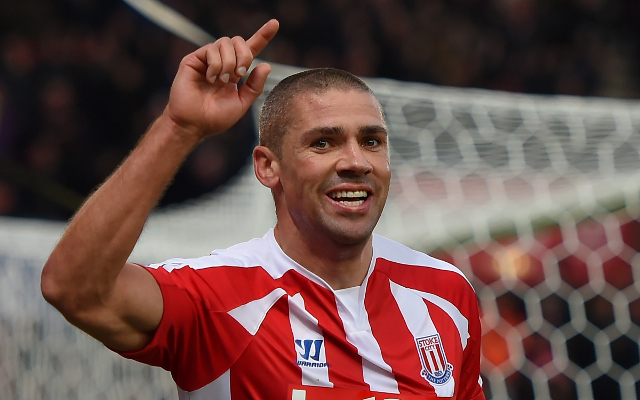