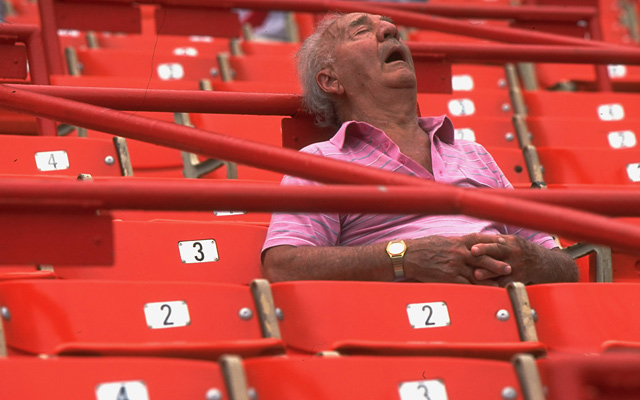 Doncaster Rovers were able to see the funny side of their 0-0 stalemate with Fleetwood Town on Saturday with their  official highlights video.

After the match the club uploaded their highlights package to YouTube, with only the kick off and final whistle featuring in the 30 second film. The third tier side usually put together videos of around two minutes in length showing all of the best bits of each match they play in.

The draw all but ended Fleetwood’s chances of getting in to the League One promotion places, while Doncaster stayed safely ensconced in mid-table. The match itself didn’t look too boring on paper, with the home team having 12 shots to the opposition’s 10. However, those who were there obviously thought differently.

Could it really have been this bad!? 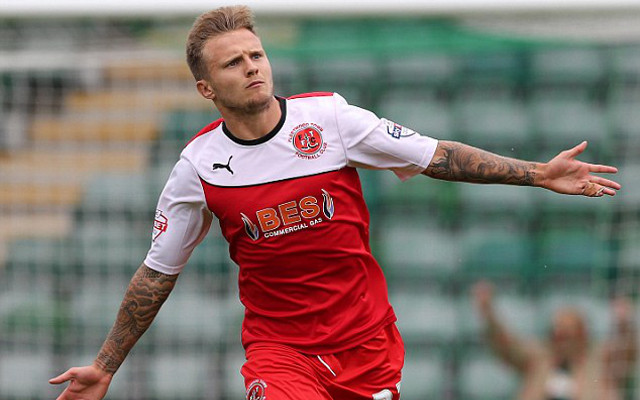 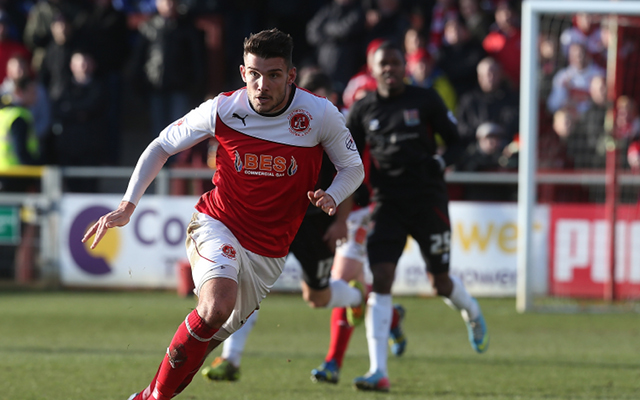 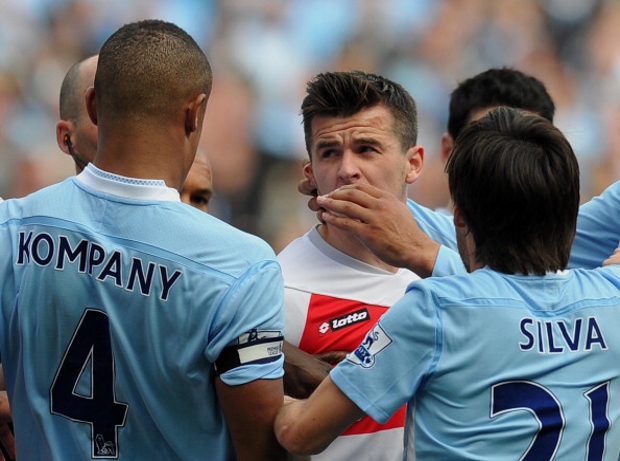