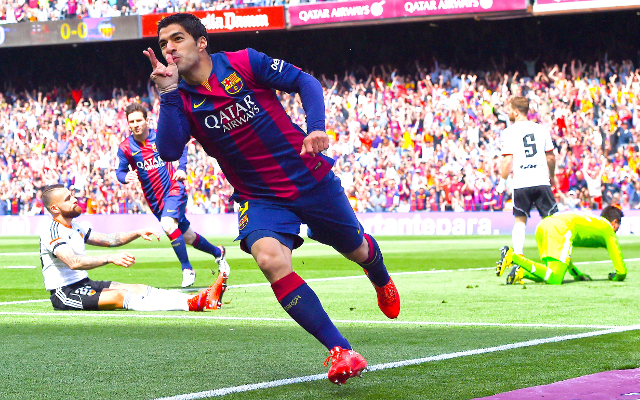 Luis Suarez may no longer play in front of the Kop after a big-money move to Barcelona last summer but he admits he still watches former side Liverpool on television when he gets the chance, Mirror Online reports.

The in-form Barcelona striker departed Anfield after scoring 31 league goals last season and is currently enjoying a rich vein of form for the La Liga leaders as he has scored six in his last six apperances including a stunning brace in the Champions League quarter-final first leg against Paris Saint-Germain last week.

He made a brief return to Anfield late last month for an all-star charity game and the Uruguayan told reporters ahead of the second leg that he still keeps up with the progression of his former teammates.

Suarez’ absence has been sorely missed all season and scoring goals has been a problem for Brendan Rodgers’ side all campaign. This was further highlighted in their FA Cup semi-final defeat against Aston Villa last weekend as the Reds lacked the cutting edge at Wembley despite taking the lead. 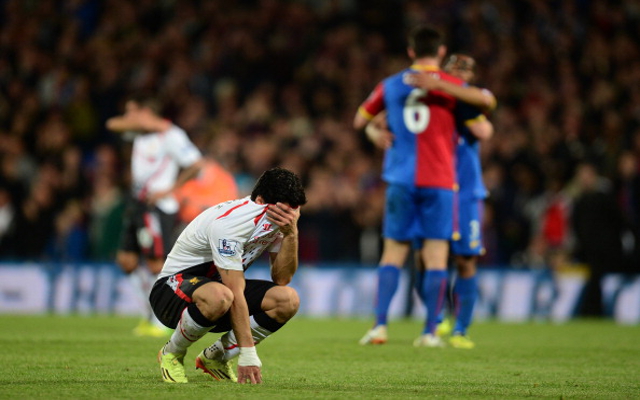 His replacements in Mario Balotelli and Rickie Lambert have failed to hit the heights since arriving on Merseyside and between the two they have only mustered a grand total of three league goals, although it must be said that neither have been given an extended run in the side.