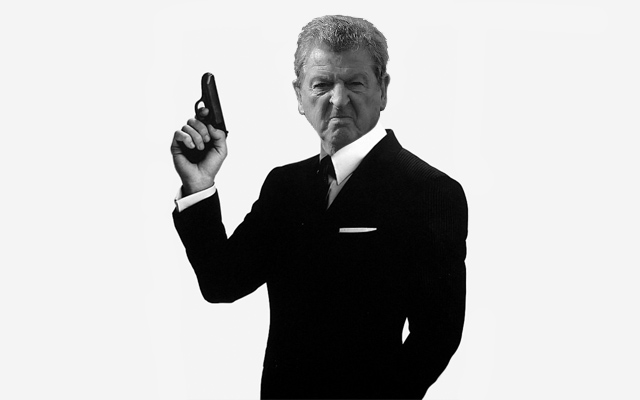 The 19-year-old is eligible to play for either side thanks to his Grandad, who is from Galway in Ireland. The teenager himself was born in Birmingham, as was his Dad. However, his parents have decided to let the youngster choose who he wants to play for, and he has been played for Ireland through their youth set up. The midfielder was even voted as the Ireland Under 21’s player of the year last month.

This decision has become even more difficult with the upcoming friendly between Ireland and England. The pair play each other in June, before both sides take part in Euro 2016 qualifiers.

Villans manager Tim Sherwood believes that the player will choose the Three Lions according to the Star. After his great performance against Liverpool in the FA Cup semi final it will be a priority for Hodgson to get him in the side.