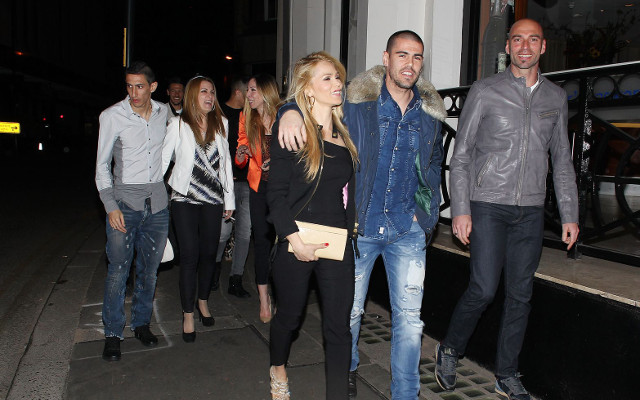 The players, who are all team-mates for the Argentina national team apart from Victor Valdes, went for a meal in the centre of Manchester at Italian restaurant San Carlo.

It is thought that they spent four hours dining at the venue, leaving around midnight though, it is not the first time players have bridged the club divide between the north west clubs – much to the annoyance of their fans, who detest each other.

Following the Red Devils’ recent derby win, manager Louis van Gaal paid a visit to Wing’s Restaurant in the centre of the city. While there he posed for pictures with two Manchester City ladies players, who were later made to apologise for their actions.

This time round though, it was Manchester United’s players who were consoling themselves after their loss at Stamford Bridge against Chelsea and it’s unlikely they will be forced to apologise. 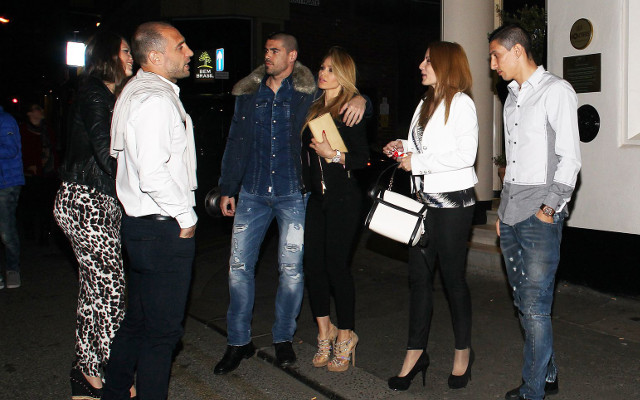