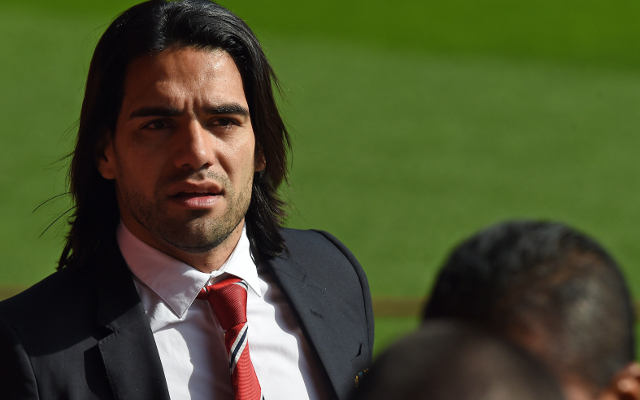 Vadim Vasilyev, the vice-president of AS Monaco, has confirmed that the club will not be embarking on a spending spree this summer.

The Club of the Principality returned to the Champions League at the end of the 2013-14 season after investing heavily in their squad.

Backed by wealthy Russian Dmitry Rybolovlev, and with money almost no object, the club splashed the cash. They brought superstars such as Joao Moutinho, Radamel Falcao and James Rodriguez to the Stade Louis II, building a superb and talented outfit.

However, this season there has been a notable tightening of the purse strings; James and Falcao were offloaded, while the club adopted a new approach, focusing on bringing in young stars and talented players on loan.

According to Vasilyev, this parsimonious kind of activity is what fans should continue to expect from the club moving forward.

“Concerning the market, we can’t just do anything with the financial fair play,” he began, as reported by Nice-Matin.

“I promise that we will have a competitive team next year. We will have certain departures, I can’t say who just yet, this can happen very quickly in football, as it did with James Rodriguez.”

Monaco currently sit third in the Ligue 1 table and are set to contest the second leg of their Champions League quarter-final against Juventus on Wednesday evening.