As per usual there have been some managerial changes in a number of Premier League dugouts this season. A few clubs have benefited from the changes, while others have seen little improvement in form – take Aston Villa and Queens Park Rangers as an example.

The Independent have published a comparison of Aston Villa, Crystal Palace, Newcastle United, Queens Park Rangers, Sunderland and West Bromwich Albion – before and after they parted ways with the manager that started their 2014/15 season.

Take a look at the teams below…

Villa were in a desperate state already following the festive period, and it came as no surprise when Paul Lambert was given the boot from the club.

Despite looking almost certain to be playing in the Championship next season, Tim Sherwood, Lambert’s successor, has astonishingly turned the club’s form around.

While the the Claret and Blue are not guaranteed to escape the drop, his enthusiasm and confidence has been captivating to the squad. In particular, the former Tottenham boss has got striker Christian Benteke firing in front of goal again. 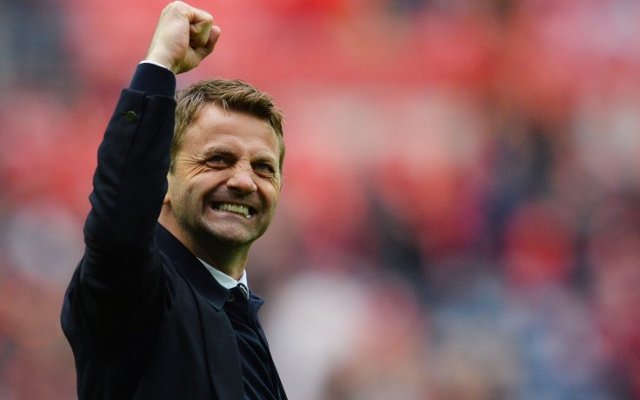