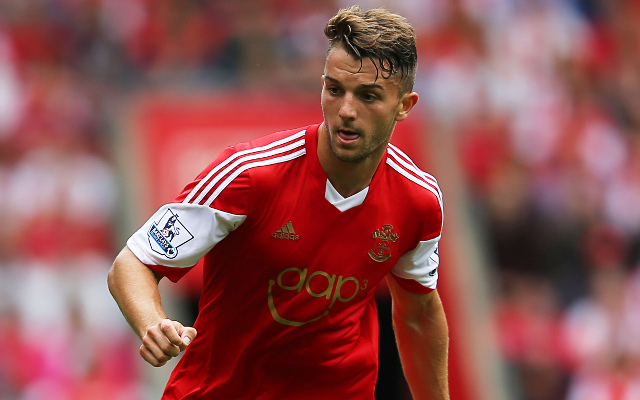 Manchester City have enquired as to the availability of Southampton striker Jay Rodriguez in a bid to fulfil their quota of homegrown players in the Premier League, but he will not come cheaply, according to Manchester Evening News.

The Citizens are likely to have to spend in excess of £20m to land the England international, despite him having been unavailable for the entirely of the season with a knee ligament injury.

Rodriguez is one of a clutch of English players who are being monitored by the current Premier League champions with Raheem Sterling and Ross Barkley also names being mentioned.

As with most national players being bought and sold in the top division, Manchester City will have to spend big to secure their signatures.

Added to which, Southampton are keen to keep hold of the player who would have earned a call-up to the 2014 World Cup squad save for a damaging injury. One of the manager’s who helped his development, Mauricio Pochettino, is thought to be keen on bringing him to current club Tottenham as well.

That said, Southampton are not encouraging any approaches for their asset and have previously rejected approaches from the White Hart Lane side.

It is thought that with Rodriguez available, the Saints will be able to take the next step in their Premier League development after a season in which Ronald Koeman’s side have flirted with qualification for the Champions League. 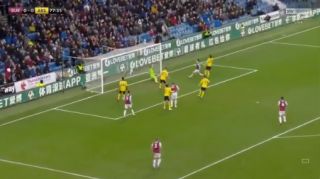 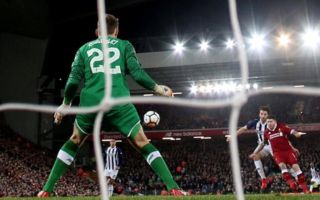