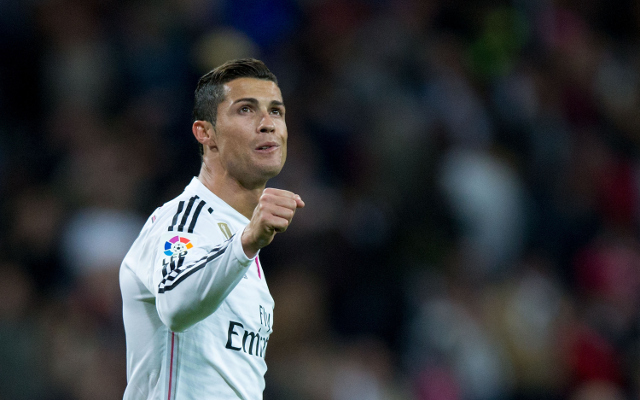 Gareth Bale, Karim Benzema and Luka Modric have been ruled out of the clash through injury, while Marcelo is suspended, and as a result, the Italian is set to name a much changed side from the team that took to the pitch at the Estadio Vicente Calderon last Tuesday night.

Here’s how we think Real will line up, with Manchester United loanee Javier Hernandez starting up front alongside Cristiano Ronaldo…

The Real stopper is under pressure to perform at the Santiago Bernabeu with his future uncertain. There’s no better time to put in an inspired performance than against rivals Atletico.

The Spaniard was involved in a fiery spat with Mario Mandzukic in the first-leg, in which he was accused of a punch and a bite on the striker, and will need his temper to be in control on Wednesday night. 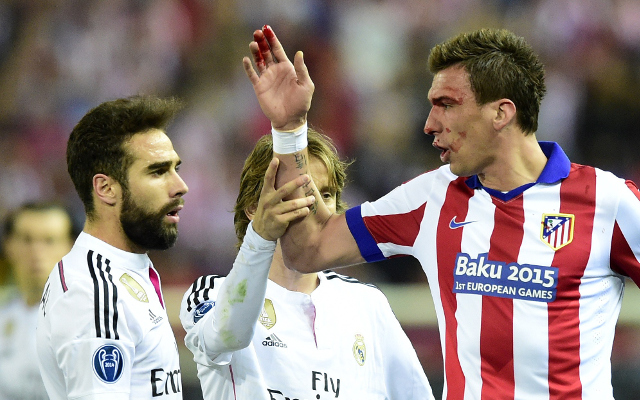 The centre-back put in a solid display alongside Sergio Ramos in the goalless draw on Tuesday night, but will have to cope with even more pressure the second time around.

Typical of the Spain international, he frustrated Diego Simeone’s side with his intelligent reading of the game. Nonetheless, the defender was involved in his fair share of off the ball incidents, and will need to avoid this in what is expected to be an even more ill-tempered second-leg. 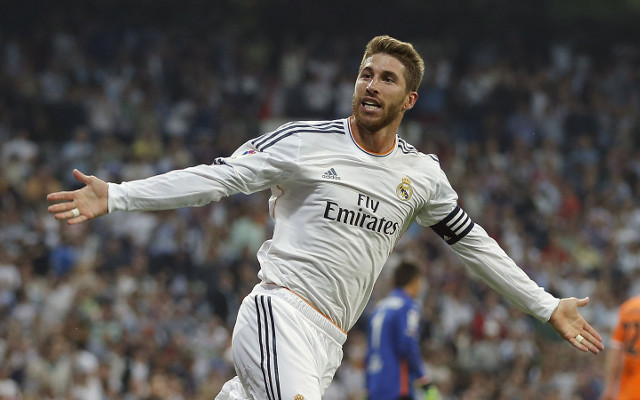 His playing opportunities have been limited this term, as boss Carlo Ancelotti hasn’t been persuaded to drop Marcelo in favour of the Portuguese. However, the right back will be desperate to take advantage of the Brazilian’s suspension, and will be an attacking threat for Atletico to contend with.