The Daily Telegraph has named what it thinks are the 35 hottest prospects in English football who aren’t already Premier League regulars.

Chelsea, Arsenal, Liverpool, and Tottenham are all involved in the exhaustive list of players who could be starring for the Three Lions in the future. Players such as Raheem Sterling and Jack Grealish are not in the 35 as they have made an impact already. 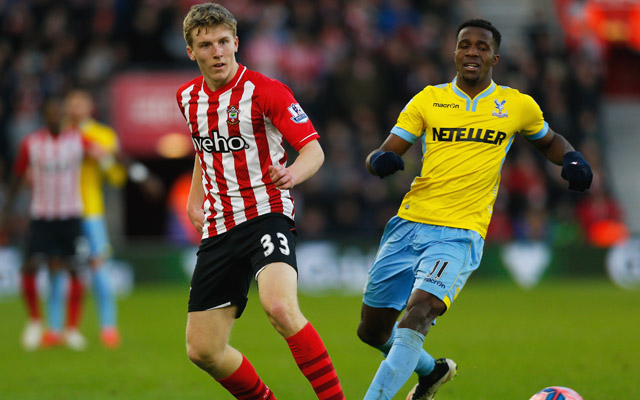 He has already played for the Saints when Ryan Bertrand was sidelined with injury, and looks set to follow in the footsteps of other top class left-backs from the South coast such as Gareth Bale and Luke Shaw.