Arsenal and Chelsea find themselves among Europe’s best teams based on their domestic points per game ratio in 2015.

While the Stamford Bridge outfit have been top of the Premier League since the first day of the season, the Gunners have had to win their last eight matches in order to even get close to touching distance of the Blues.

The English duo are joined by some of the biggest clubs on the continent. The next step for the pair will surely be to compete with these sides on the European stage. No British teams got past the last 16 stage of the Champions League this season. 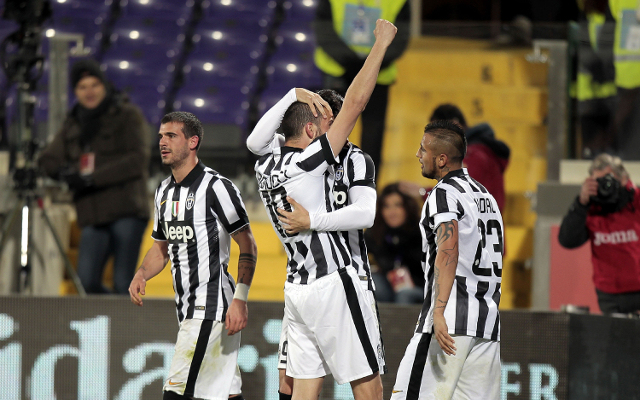 Three successive Serie A titles look like becoming four with the Turin based side fifteen points ahead of second placed Lazio. However, the next big test for the Bianconeri will be whether they can continue this without star player Paul Pogba. The 22-year-old looks likely to leave Juve in the summer.