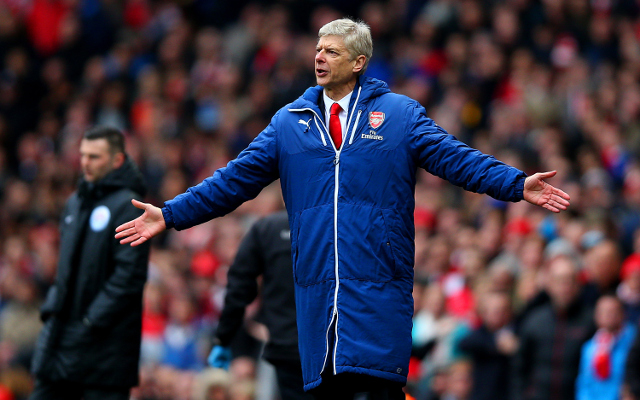 The Frenchman could be available this summer, as the Saints don’t look like qualifying for the Champions League. They managed to keep a hold of the 25-year-old last time round, but may well not be able to do that again.

According to the Express the midfielder could cost the Gunners £25 million to take away from St. Mary’s. This could well be worth it for a player who could go straight in to the starting XI without needing any time to settle in to English football.

The club legend thinks that he could be perfect for the team: “Perfect. Absolutely yes. I’ve watched him a few times this year at St. Mary’s, and against Chelsea. I thought he did a great job in front of the back four.

“He always wants the ball even if there are players around him, he’s not scared to take the ball – which is great if you’re a centre-half. Defensively, he is tactically very good. When the ball goes wide you can see him dropping into the back two to make a three.”

He added: “So when balls are going in there’s an extra defender there – Gilberto Silva did that during the unbeaten season. He knows the Premier League, he’s not got to settle and would be perfect for Arsenal in that midfield area.”

However, the emergence of Francis Coquelin over the last few months has put up for debate whether the Emirates outfit need a new midfielder at all.