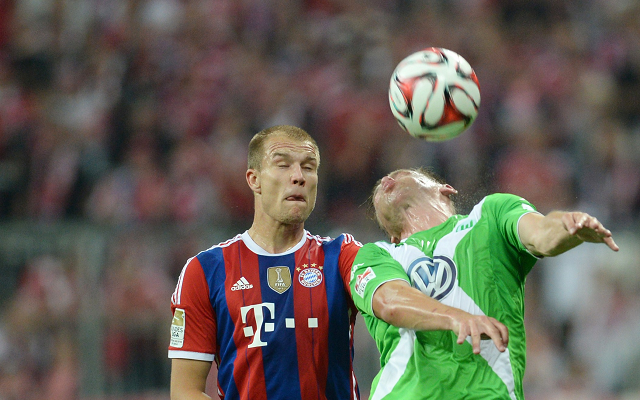 Bayern Munich stars and supporters have rallied around team-mate Holger Badstuber after it was revealed the defender would be sidelined for up to four months due to a torn thigh muscle.

The 26-year-old, who has been blighted by fitness problems over the last three seasons, will sit out the rest of the campaign, missing key matches including the Bavarian giants’ bid to win the Champions League.

For Bayern it is the latest in a series of injury problems, with key men Arjen Robben, Franck Ribery and Bastian Schweinsteiger all out of action. The situation has caused tension at the Allianz Arena to the extent that club doctor Hans-Wilhelm Muller-Wohlfahrt and his medical team quit the club last week.

Now head coach Pep Guardiola will be forced to shuffle the pack once again for the upcoming run of fixtures.

Here is how some of Badstuber’s team-mates, and fans of the club, reacted on Twitter:

I am shocked about the injury of @Badstuber. Get well soon, my friend!

What a blow: Holger @Badstuber (26) is injured again! Thigh muscle tear, surgery required. 3-4 months out. Never give up, Holger! 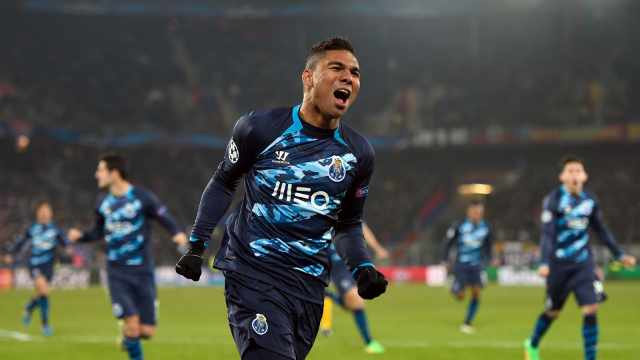