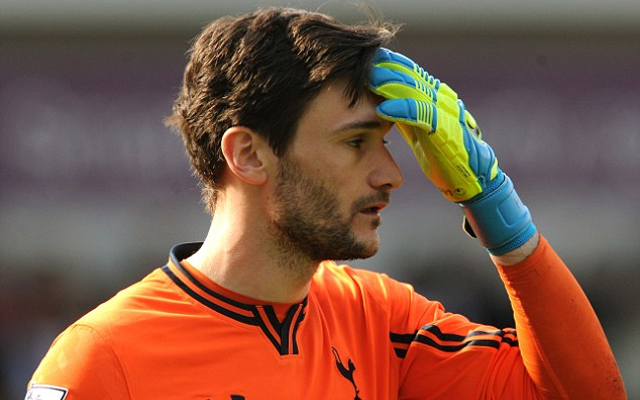 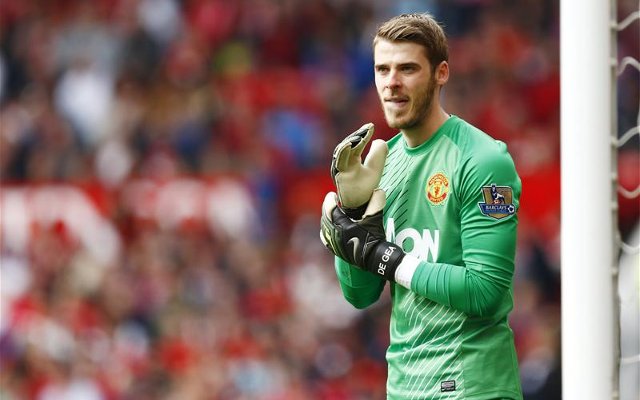 With Manchester United possibly set to lose David de Gea to Real Madrid, the Red Devils may be in need of a new signing in goal, despite the presence of Victor Valdes as a backup at Old Trafford. Who better than Lloris to come in as number one for Louis van Gaal’s side as they seek to replace a world class shot-stopper?