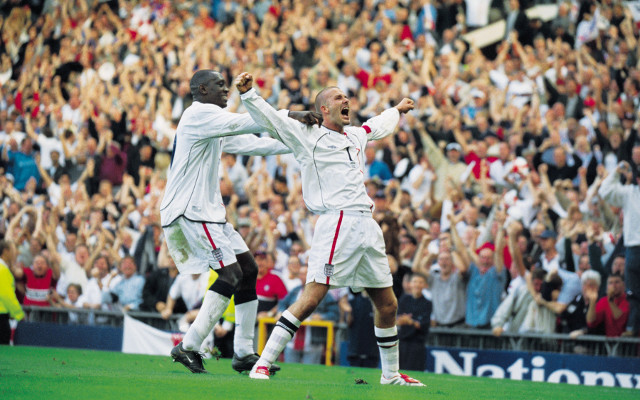 Have a watch of the highlights below, courtesy of FATV…

There surely can’t be any greater feeling in football than lifting the World Cup.

England beat West Germany in the 1966 World Cup final, with Geoff Hurst netting a hat-trick – who remains the only player to have scored three goals in the final of the competition.

Watch the moment the England hero’s lifted the trophy…