With Arsenal playing Chelsea in the big Premier League game of this weekend, here’s a look at nine stars who played for both of the London rivals, including one player who will be in the spotlight this Sunday… 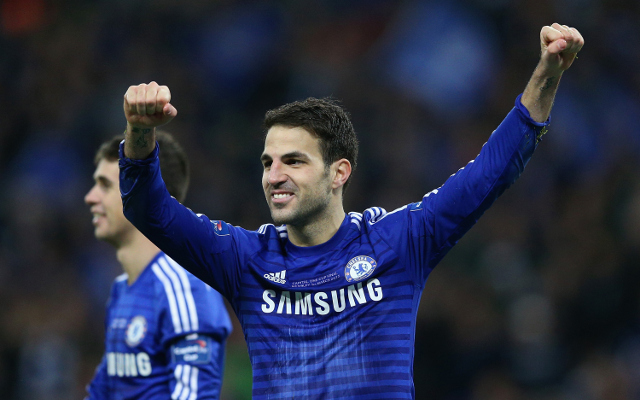 Returning to the Emirates Stadium for the first time since leaving Arsenal this weekend, Cesc Fabregas is the latest player to cross the divide, though he did it via a three-year spell at hometown club Barcelona. 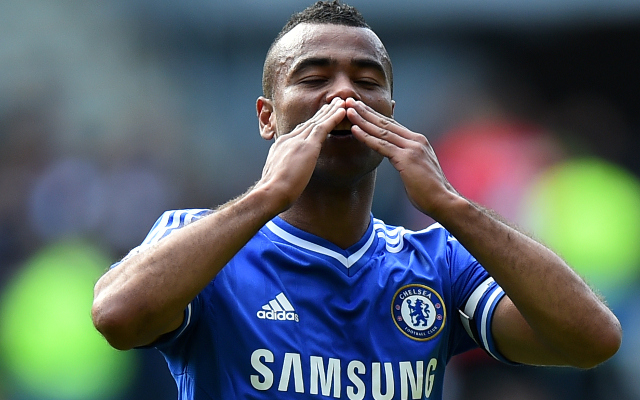 One of the most controversial players to turn out for both clubs, Ashley Cole made the direct move from Arsenal to Chelsea in 2006 after a row with the Gunners over his wages, which fans in the north of London never forgave him for.