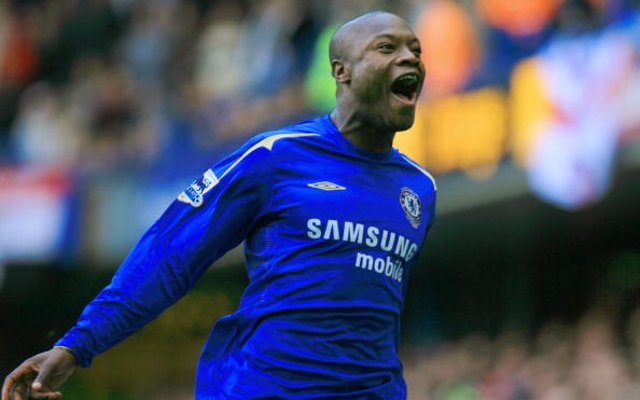 Moving as part of the Ashley Cole deal, William Gallas joined Arsenal from Chelsea and went on to score the winner against the Blues when they met in the 2007/08 season. 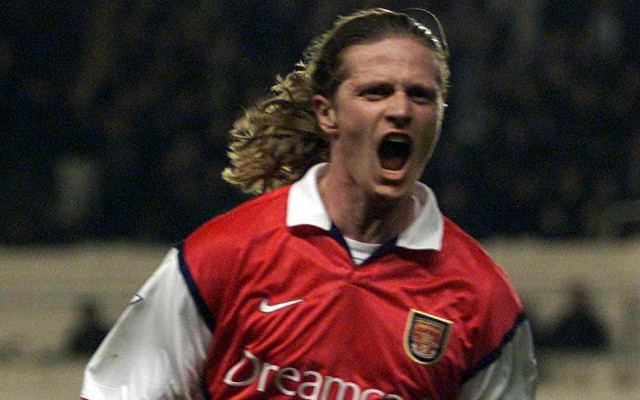 Another midfielder who went from Arsenal to Barcelona to Chelsea in that order, Emmanuel Petit is more well known for his time with the Gunners, but also proved a solid signing for the Blues later in his career.