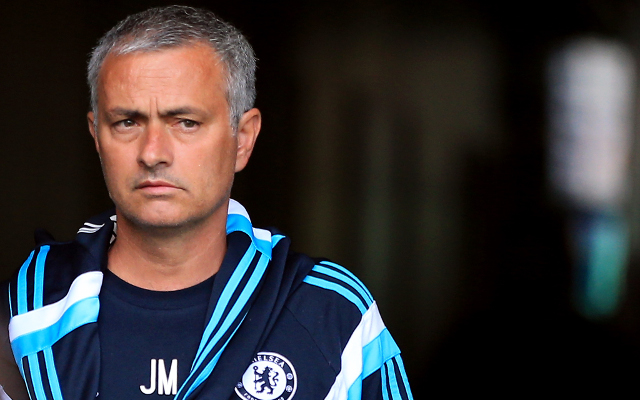 Chelsea have emerged as surprise contenders to compete with the likes of Arsenal, Liverpool and Manchester United for the signing of Barcelona winger Pedro this summer.

The Blues already have plenty of options in the attacking midfield department, with Juan Cuadrado signed from Fiorentina in January to compete with the likes of Eden Hazard and Willian for a place in the side.

Still, Pedro’s availability at the end of this season looks to have put Chelsea boss Jose Mourinho on alert, with the Stamford Bridge outfit the latest of a long list of clubs to show an interest in the Spanish international.

Pedro has spent his entire career at the Nou Camp so far, but looks out of favour with current manager Luis Enrique this season and may be allowed to leave in a cut-price £12m deal, according to the Metro.