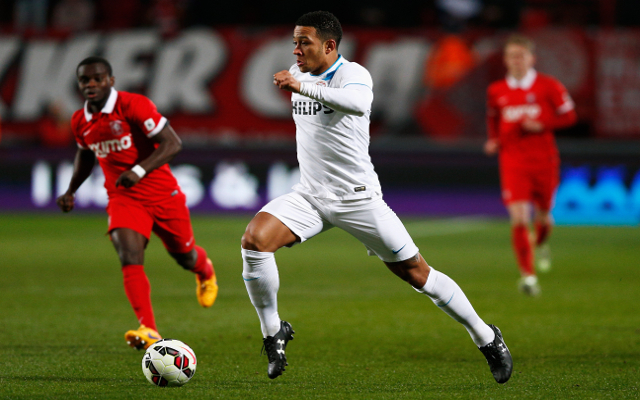 PSV winger Memphis Depay has jetted into England to hold personal talks over a £25m move to Manchester United for the summer transfer window.

The Netherlands international is with his agent Kees Ploegsma to discuss terms over a deal to take him to Old Trafford for next season, with the talented young attacker said to be ready to put pen to paper on a £130,000-per-week contract.

The 21-year-old is one of the most highly-rated youngsters in Europe at the moment after a sensational season for Eredivisie champions PSV, and it is now expected that he will complete the move to United in the near future, according to latest reports from The Sun.

Louis van Gaal looks to be building an exciting squad at United, having spent big on new signings last summer and already starting work on more additions for this year, with Depay looking like a player who could instantly improved this Red Devils squad. 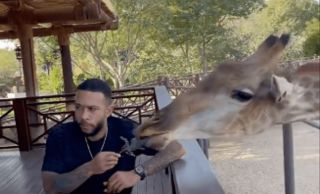