With news that Louis van Gaal could be lining up an exciting summer transfer market move to bring Atletico Madrid winger Antoine Griezmann to Manchester United, here’s a look at five facts Red Devils fans should know about their possible new signing… 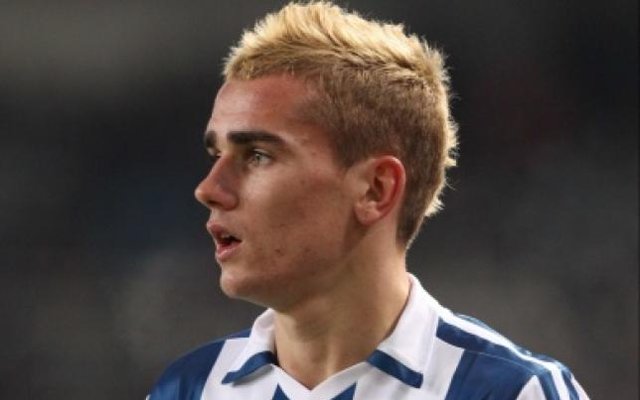 While on trial with Montepellier as a youngster, Antoine Griezmann was spotted by Real Sociedad scouts who invited him for a trial in Spain. In the end, his trial was extended until he was finally offered a chance to join the club, which he did at the age of just 14. He has been in Spain ever since.