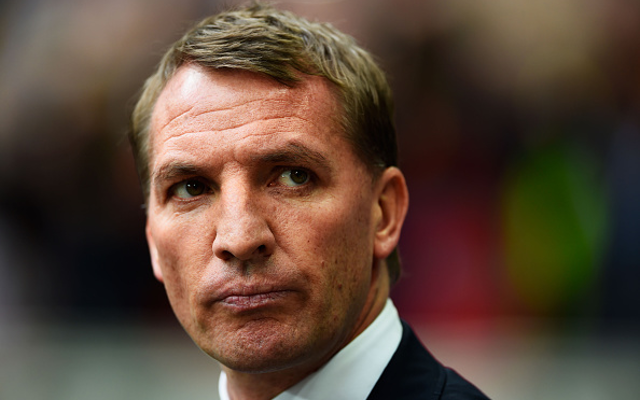 Liverpool have reportedly make a bid to sign Real Madrid midfielder Asier Illarramendi this summer, with the Spanird available for around £23m.

The 25-year-old has not managed to establish himself as a regular in Carlo Ancelotti’s side since moving to the club last summer, though he impressed with his previous employers Real Sociedad and remains a highly regarded talent.

Liverpool could do with more bodies in midfield this summer with Steven Gerrard set to quit Anfield, while the likes of Lucas Leiva and Joe Allen have been unable to convince manager Brendan Rodgers that they are ideal partners for Jordan Henderson in the centre.

According to the Metro, Arsenal are also tracking Illarramendi, but Liverpool perhaps look the slight favourites to snap him up at the moment as they step up their interest in him.

£23m seems a reasonable price to pay for a proven playmaker, who has a good range of passing from a deep-lying midfield role.