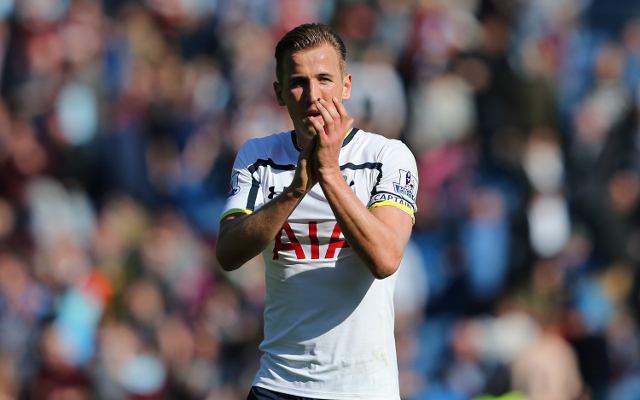 Sure to start despite some doubts over his future, Hugo Lloris is a key performer for Tottenham and can make the difference in tight games like this.

Not a player at his best right now, but Kyle Walker seems set to be given the nod by Pochettino again for this trip to face the Saints.

Tottenham’s first-choice left-back this season, Danny Rose has been superb for Spurs and deserves another start for this game. 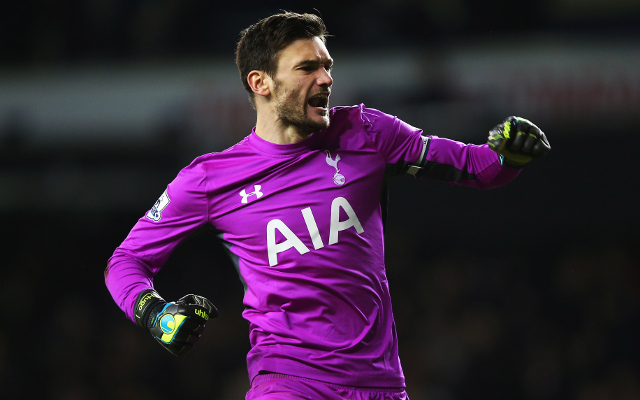