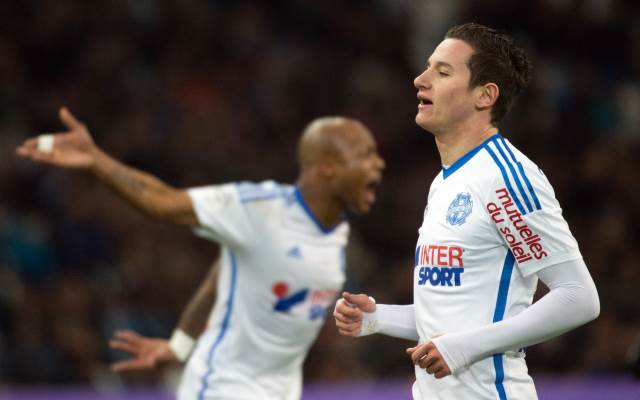 Florian Thauvin delivered a particularly poor showing as Olympique de Marseille were defeated 5-3 at home by FC Lorient in Ligue 1.

This week, Thauvin has been the subject of some transfer gossip, with various sources linking him to a Premier League switch.

Tottenham Hotspur are believed to be considering the right-sider as a potential solution to their problems in wide areas, while Chelsea are also believed to be keeping tabs on the former SC Bastia player.

Another major club—Spanish giants Valencia—are also looking at the player, with manager Espirito Santo keen to add the youngster to his existing offensive options.

However, if any of the aforementioned clubs were watching Marseille’s unhappy performance against Les Merlus on Friday evening, they may want to look elsewhere for their summer shopping.

Thauvin’s passing was wayward, his finishing was hapless, and his teamwork—a familiar gripe—often left his fellow Marseillais looking on, bewildered, at the winger’s blinkered approach to the game.

The 22-year-old is regularly criticised for his decision-making, and despite the tutelage of Marcelo Bielsa, there is clearly much work to be done.