1) Chelsea have been lucky lately 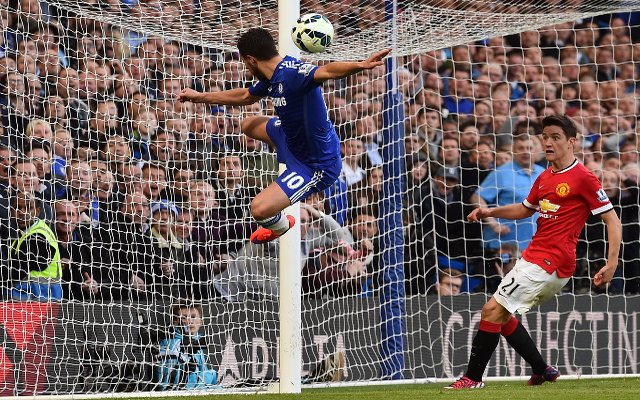 Chelsea were fortunate to win at Queens Park Rangers and at home against Manchester United, both by 1-0 scorelines after one moment of attacking brilliance got them out of jail. It’s hard to imagine even a strong defensive Mourinho side can keep that going against better teams, and there are few better than Arsenal at the moment after a fantastic start to 2015.