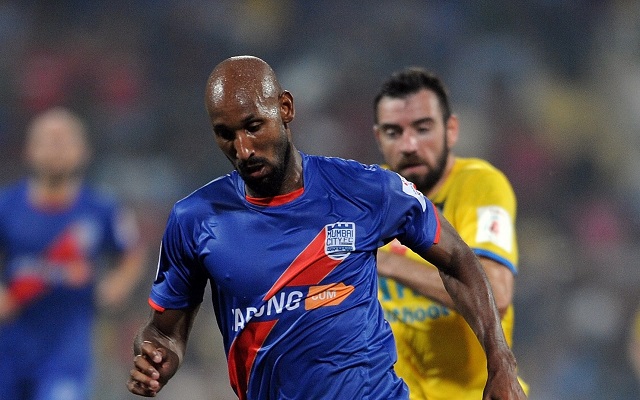 Former Arsenal and Chelsea striker Nicolas Anelka has been accused of having an ugly altercation with a goalkeeping coach at Algerian club NA Hussein Dey.

According to L’Express, the controversial ex-France international, who also played for the likes of Real Madrid, Paris Saint-Germain, Liverpool, Manchester City and West Bromwich Albion, was involved in the incident last year.

Details of the alleged fall-out have only emerged today, with claims that Anelka engaged in a war of words with a member of the backroom staff on the training ground, and it may have even come to blows.

Having been blocked by the Algerian Football Federation from playing for the club he was hired as Sporting Director, and even after the apparent disagreement with a colleague, the club retained Anelka’s services and instead dismissed head coach Meziane Ighil.

It is believed that Ighil took exception to Anelka shouting at one of his staff members and asked him to leave the training field, but the request ultimately cost him his job as he went on to lose the power struggle.

Anelka left English football in 2014 after being sacked by West Brom, having been banned by the FA for five matches following an anti-Semitic goal celebration.