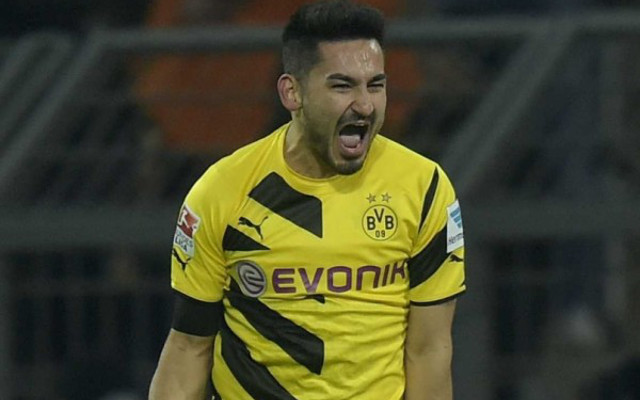 With Manchester United believed to be closing in on the signing of Borussia Dortmund midfielder Ilkay Gundogan this summer, here’s a look at the four players whose first-team places at Old Trafford could be in danger with the arrival of the German international…

Michael Carrick’s future could certainly come into some doubt if Louis van Gaal brings Gundogan to Man Utd in the summer, with the veteran England international struggling with injuries in recent times and perhaps seeing his influence on the side wane in recent times.